In amoungst all my health issues recently, I totally forgot to post this blog post about Edi’s cake smash!

A cake smash photo session has been on my list for quite some time now. I would have done one with Cal last year, but he got a Birthday party instead. So it was only fair to let Edi have some fun as she wasn’t having a party this year. (We are doing alternate parties or combined as they are too close together).

I decided on a simple vanilla cake, as its the kids favourite, and went for a naked/iced look. Unfortunately, my cake baking & icing skills are fairly limited, so what you don’t see from the front is the back end held up with cream as the side stuck to the pan haha. Luckily for me, kids don’t care what it looks like as long as they can eat it! 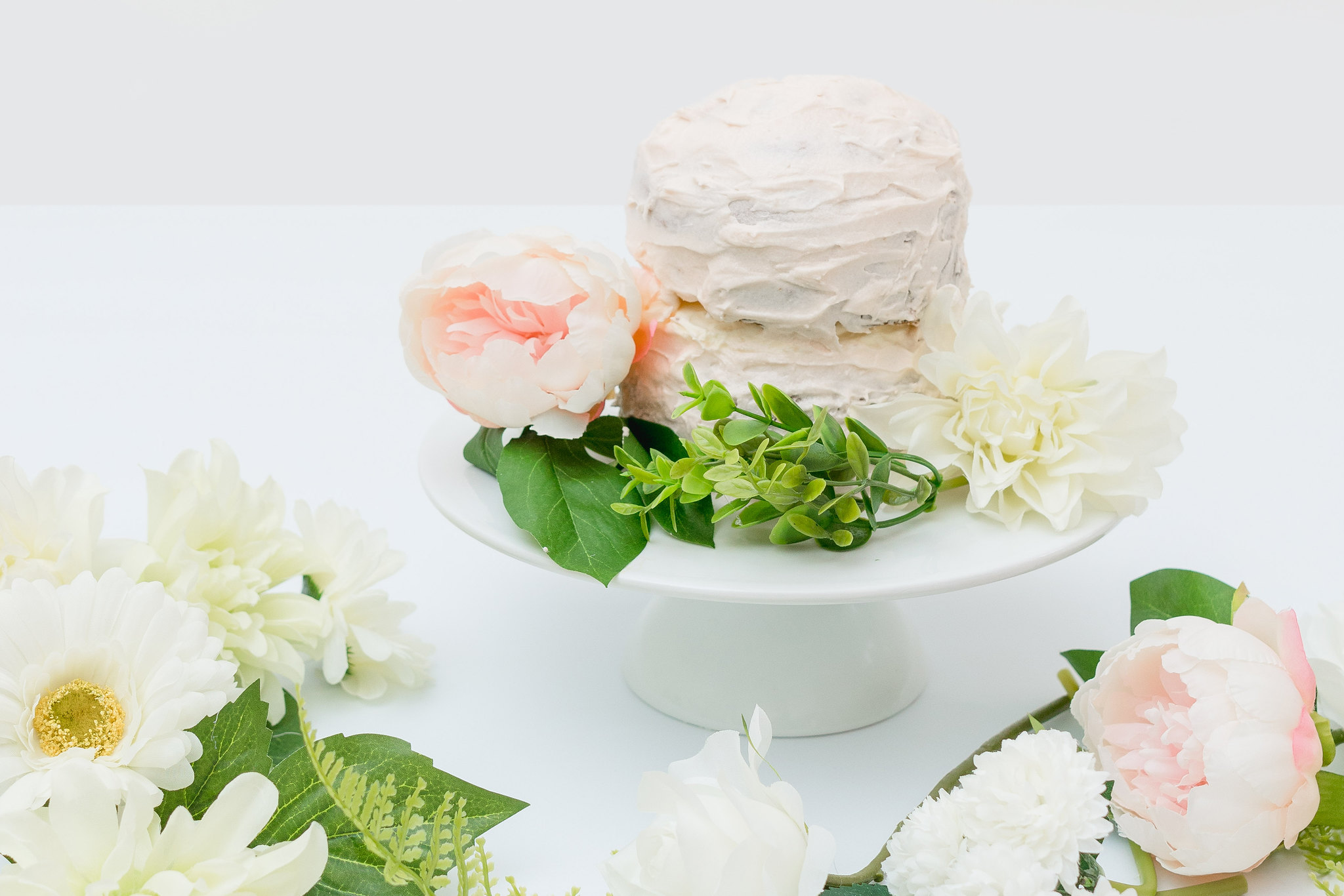 I bought everything I needed from Kmart, some items I already had like the cake stand, but I bought extra flowers just in case. I wanted it to be a pretty floral boho set up and I don’t think it looked too bad. I set everything up and took test shots, then it was time to get Edi dressed and to smash some cake! 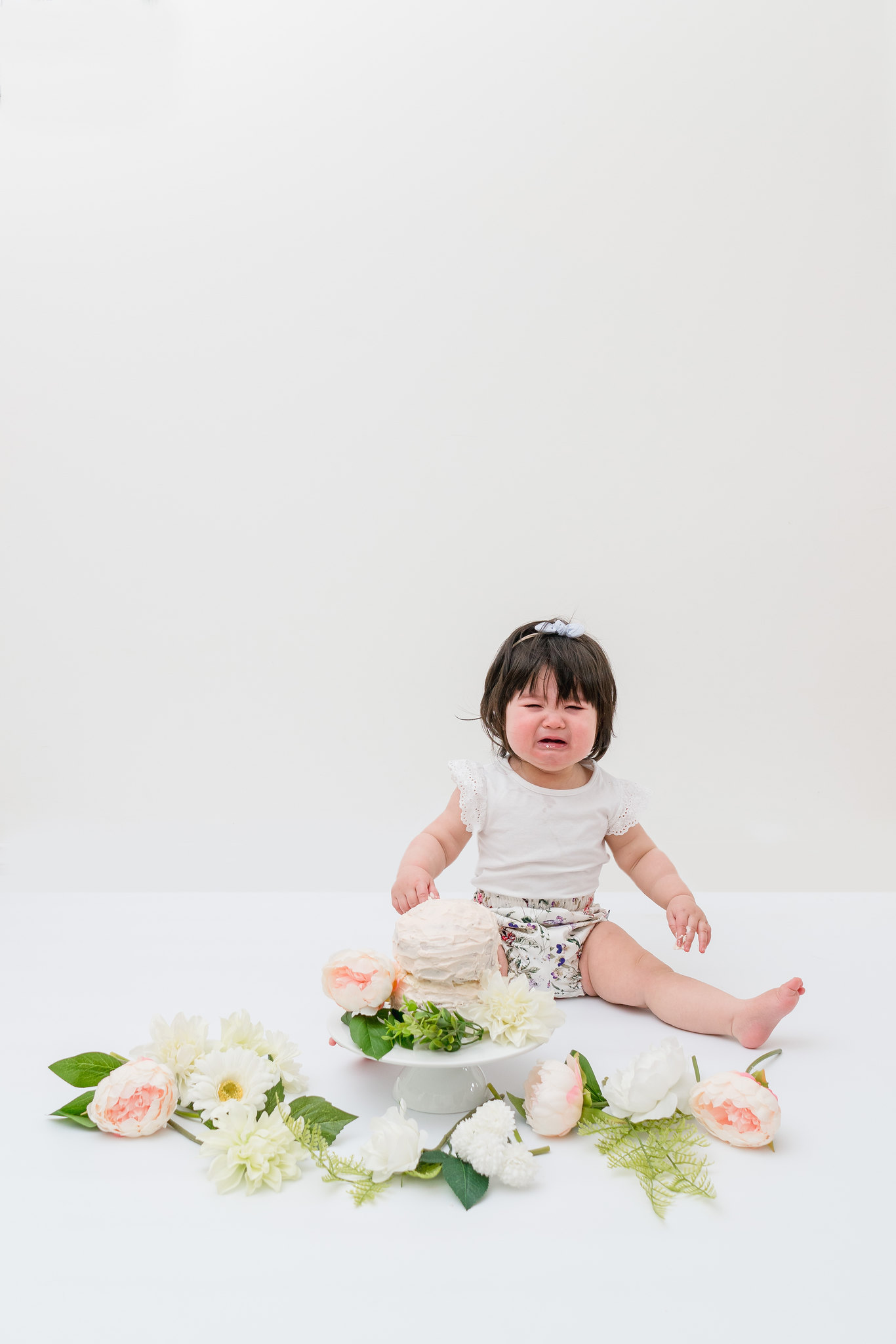 As soon as hubby placed her in front of the cake, she burst into tears and started getting hysterical. We tried to console her, and show her what to do but she wasn’t having a bar of it. I figured it was too close to lunchtime and she was tired, so we decided to try again later. It didn’t improve much then either.

So we came to the conclusion that Edi, our dear Edi, is scared of cake! Haha

I was quite disappointed I didn’t get any lovely smiling, happy shots as you always see, instead I got some wicked crying ones. I came up with the idea if Edi wasn’t willing second time around, then I would get Cal to sit next to her to help, and if that didn’t work, I’d get Cal to take her place instead. Cal ended up taking her place but not before I got a sibling photo 😉 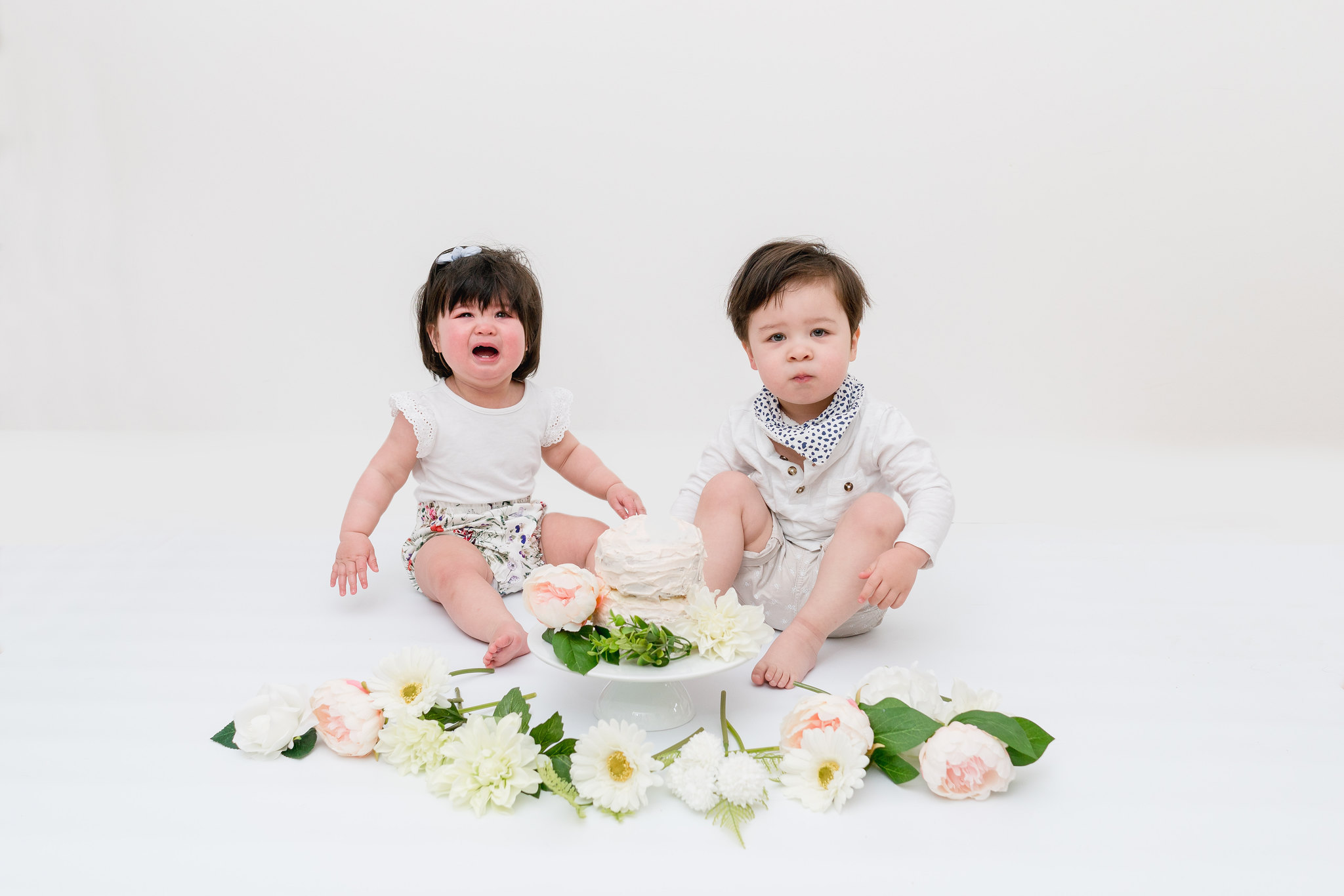 My happy little guy was only to willing to be of assistance, and I was quite surprised how well he took directions if I let him explore. He used his finger to swipe the icing off at first, so we had to convince him to squish it with his hands and get dirty as this wasn’t the way he’s learnt to eat at the table! I got some gorgeous photos of him, and he had a fun time as well. So all’s well the ends well! 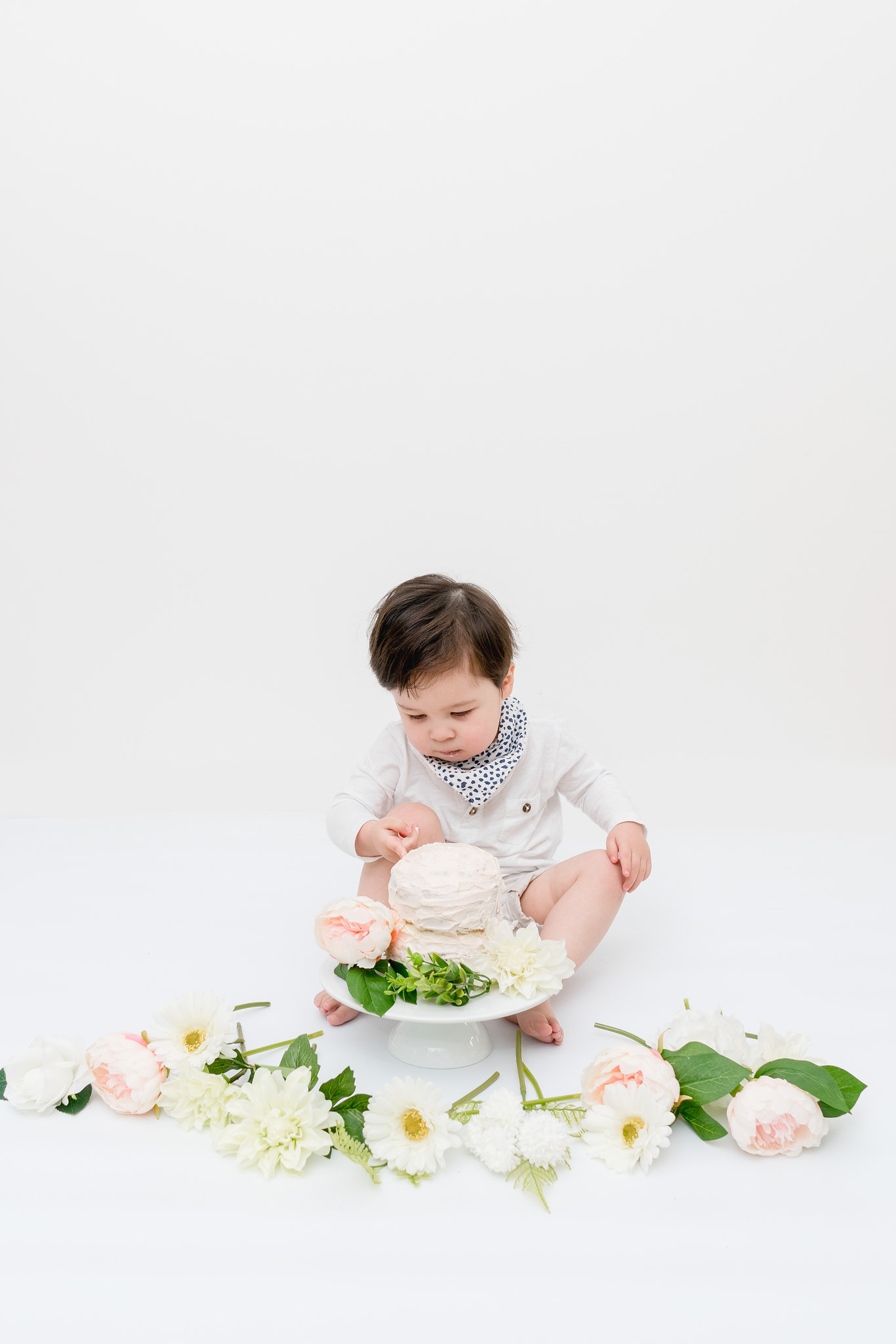 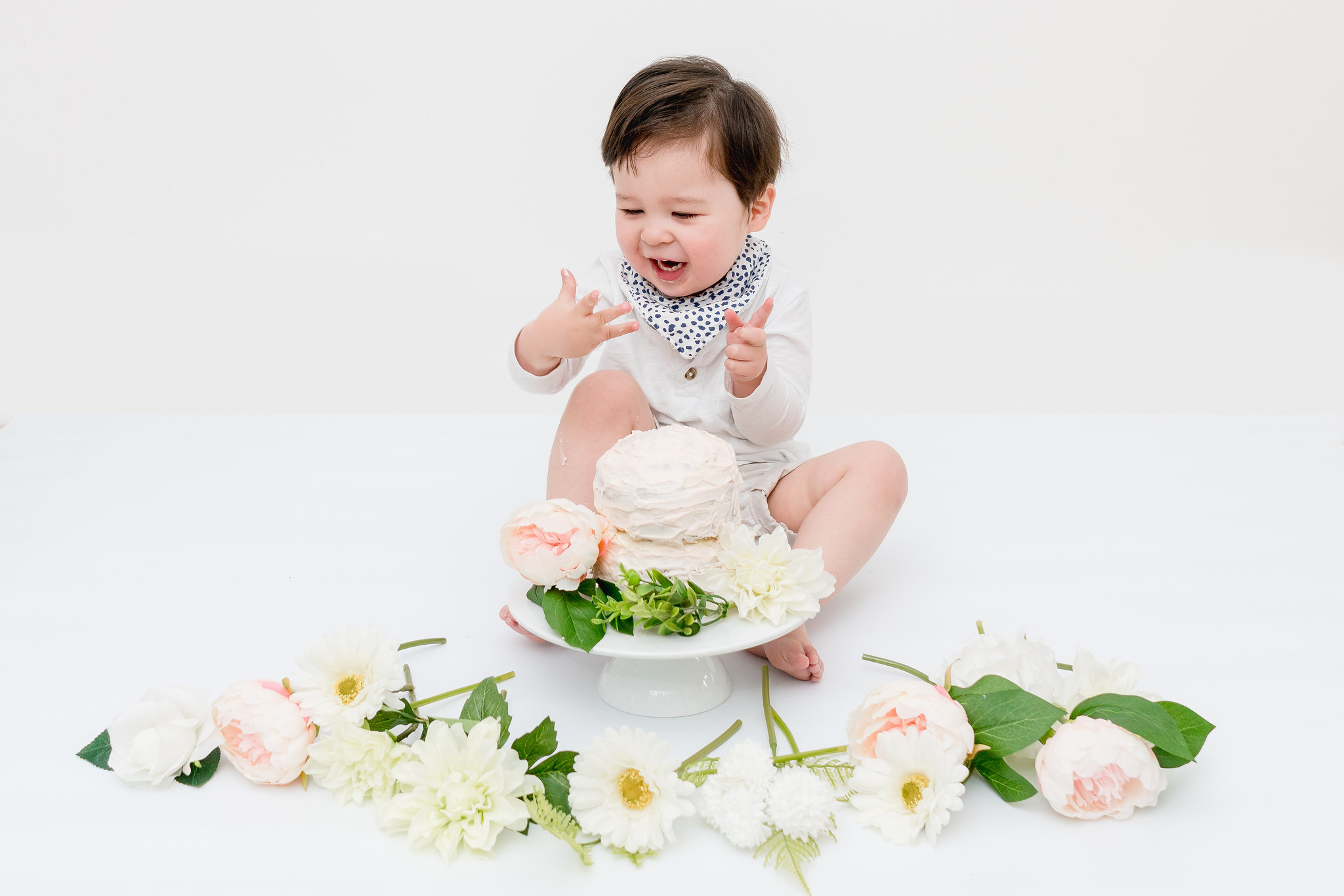 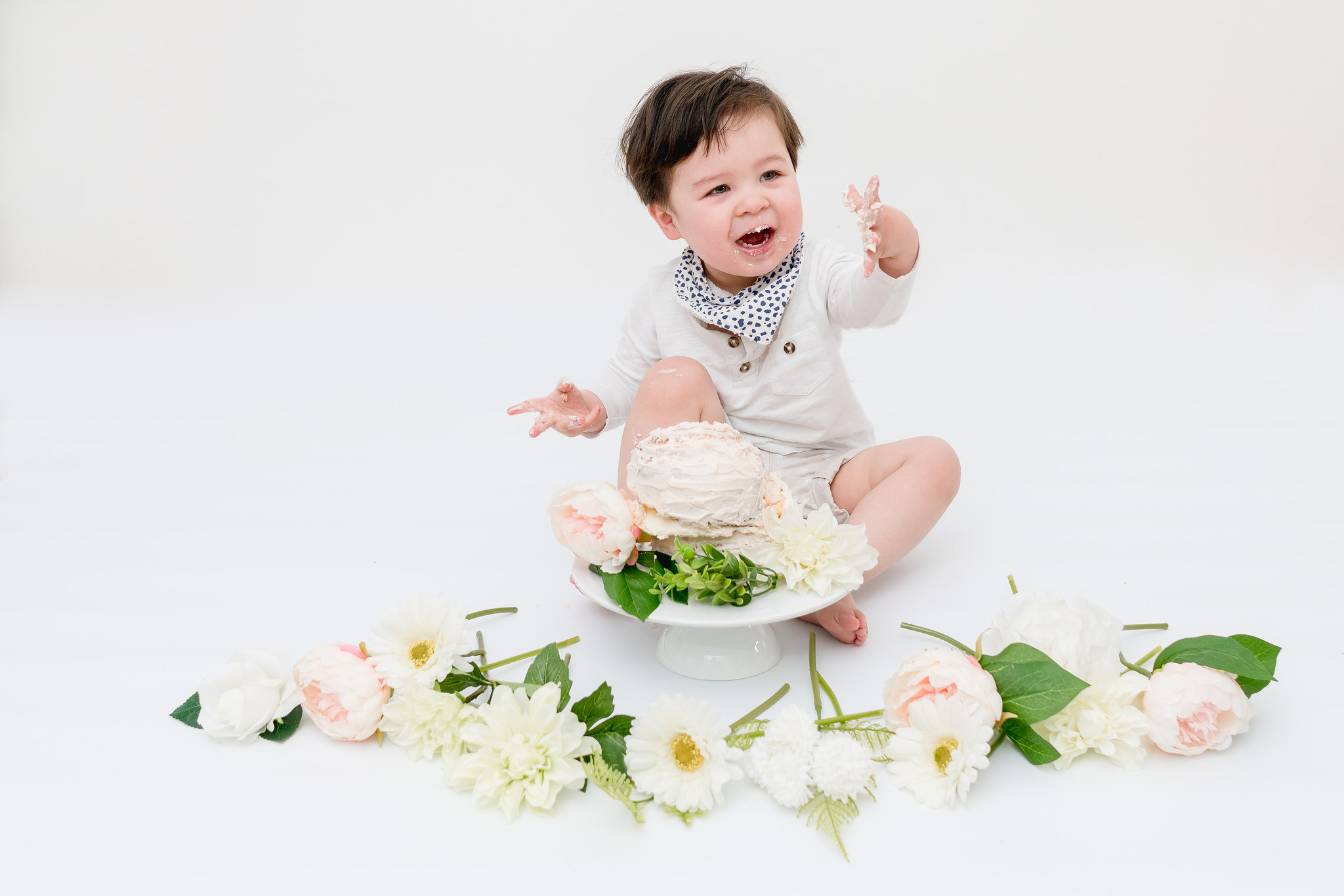 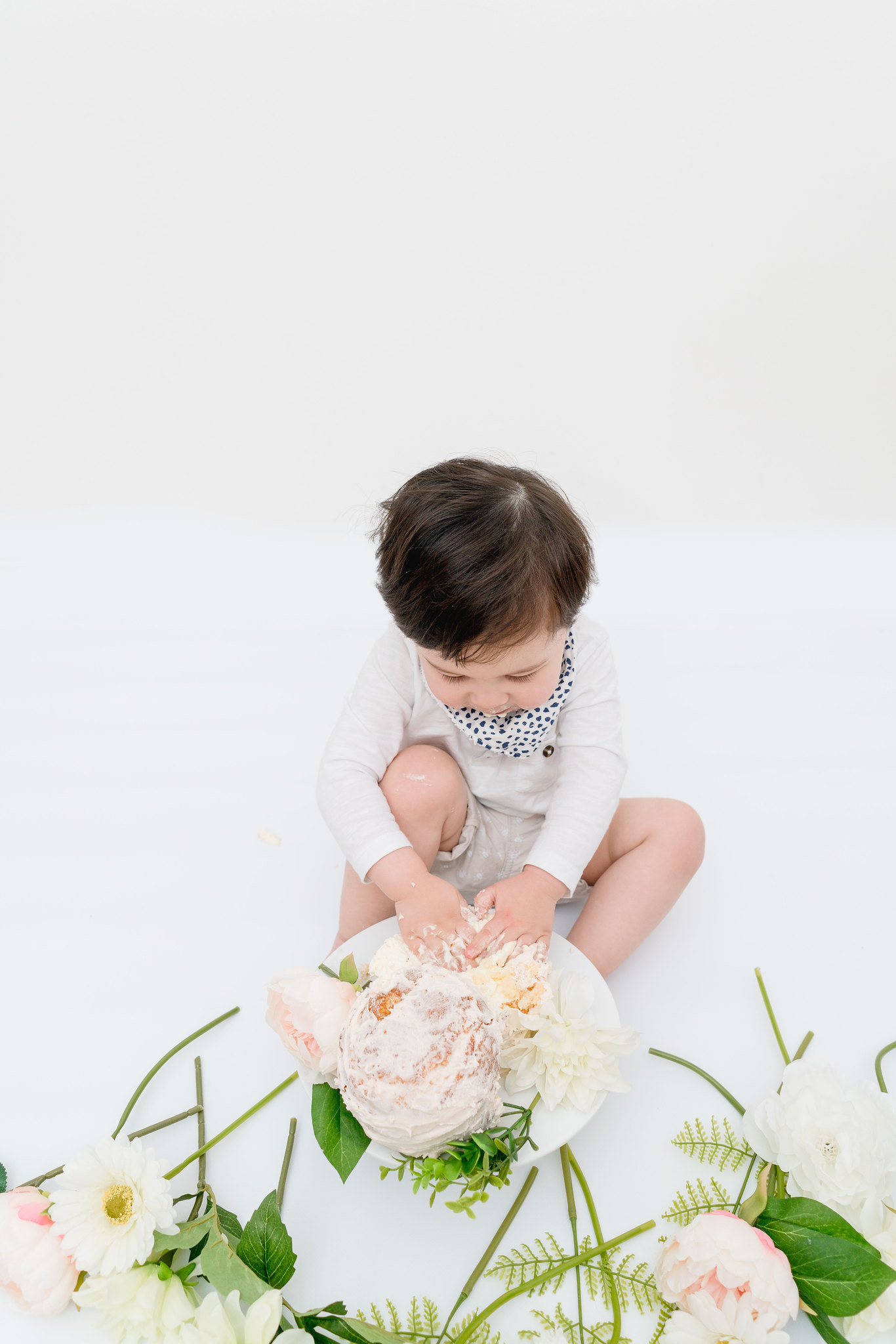 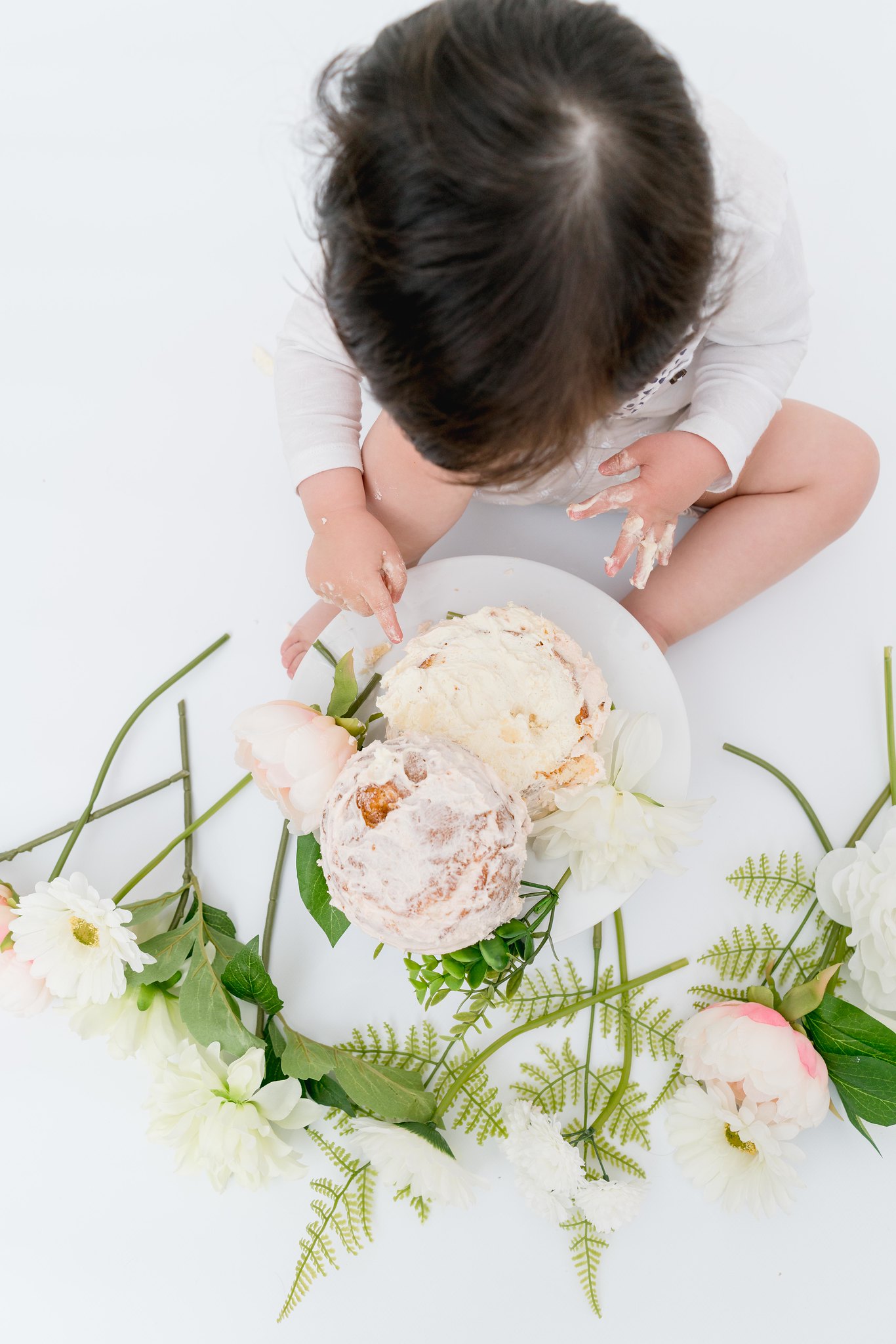 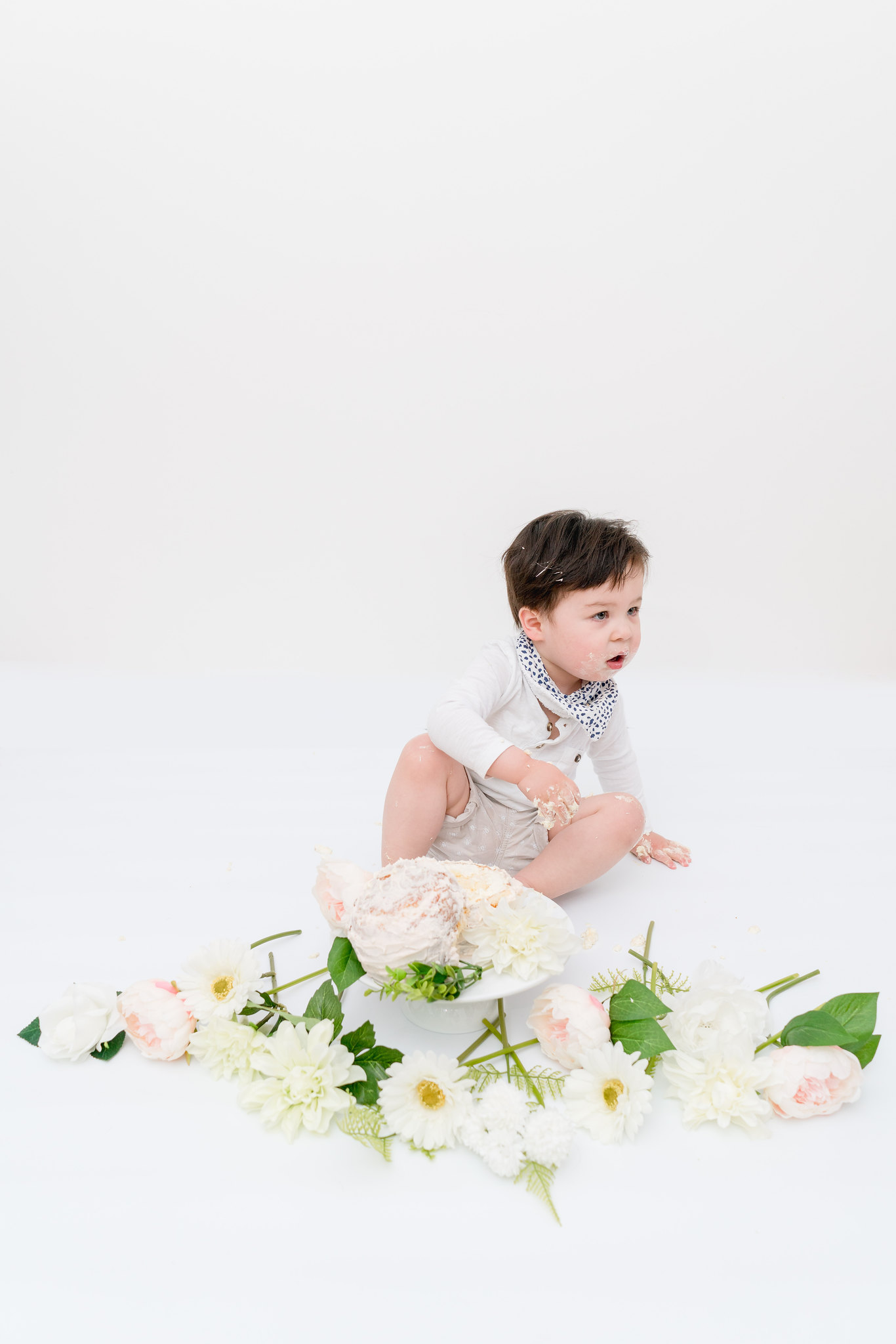 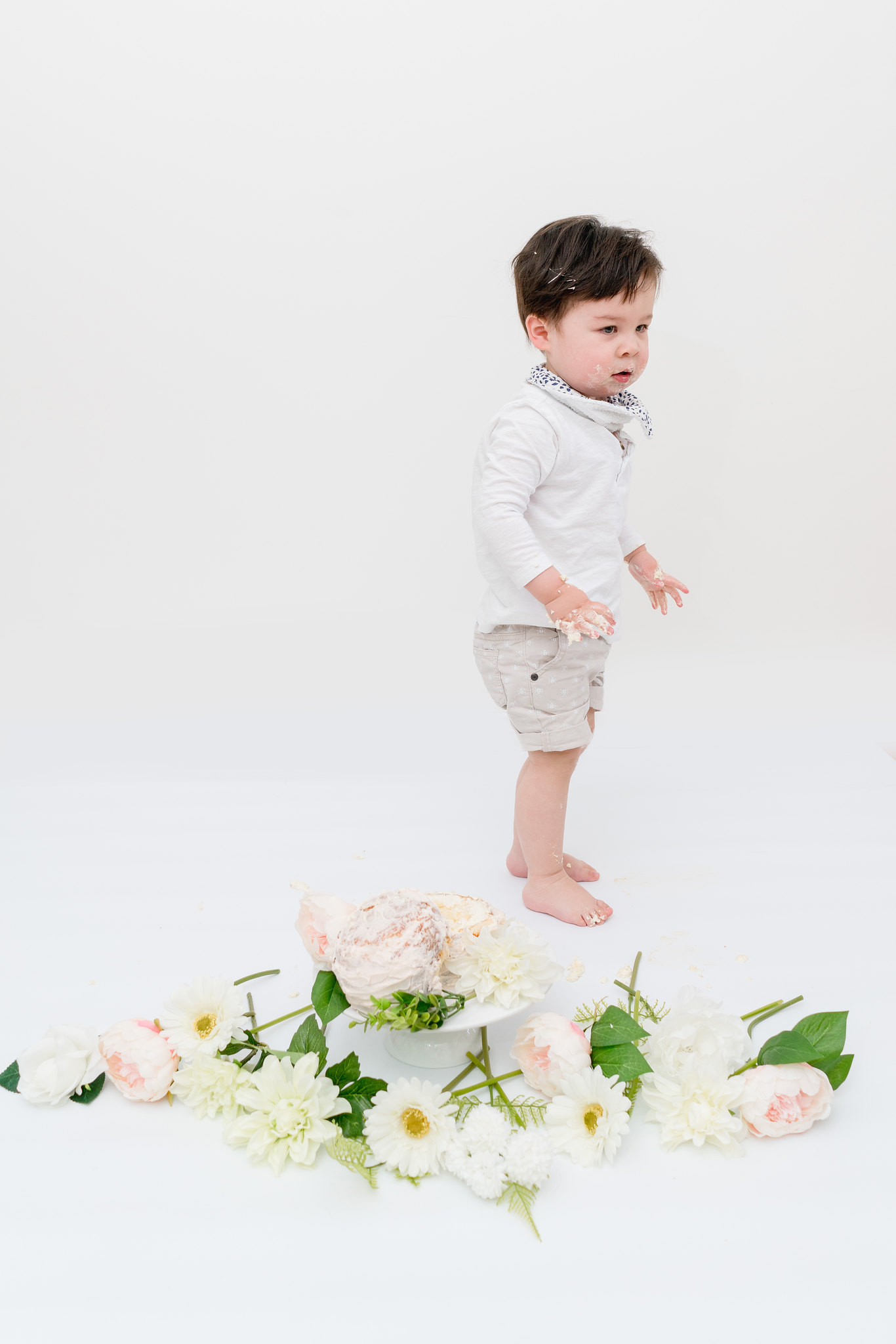 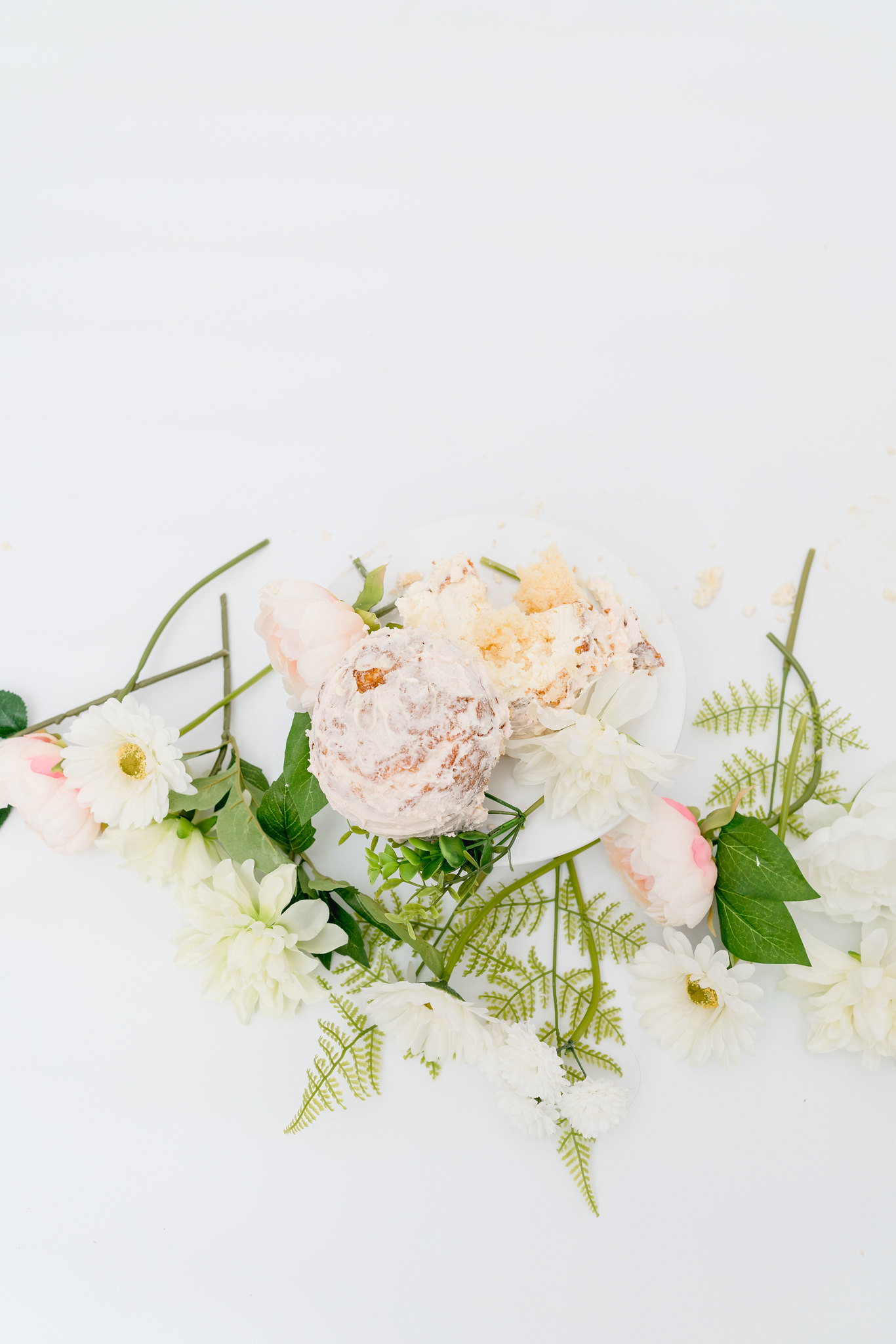 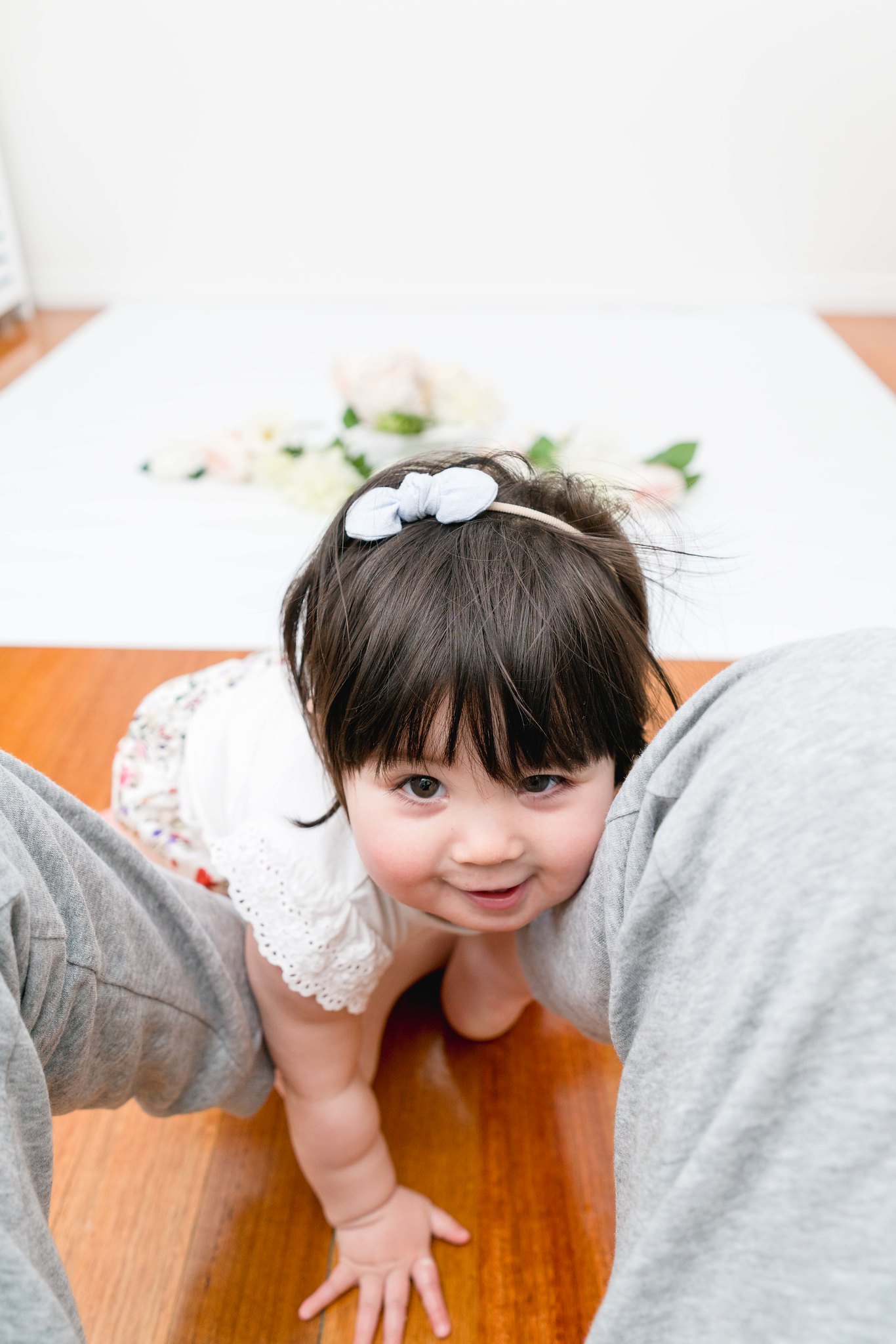 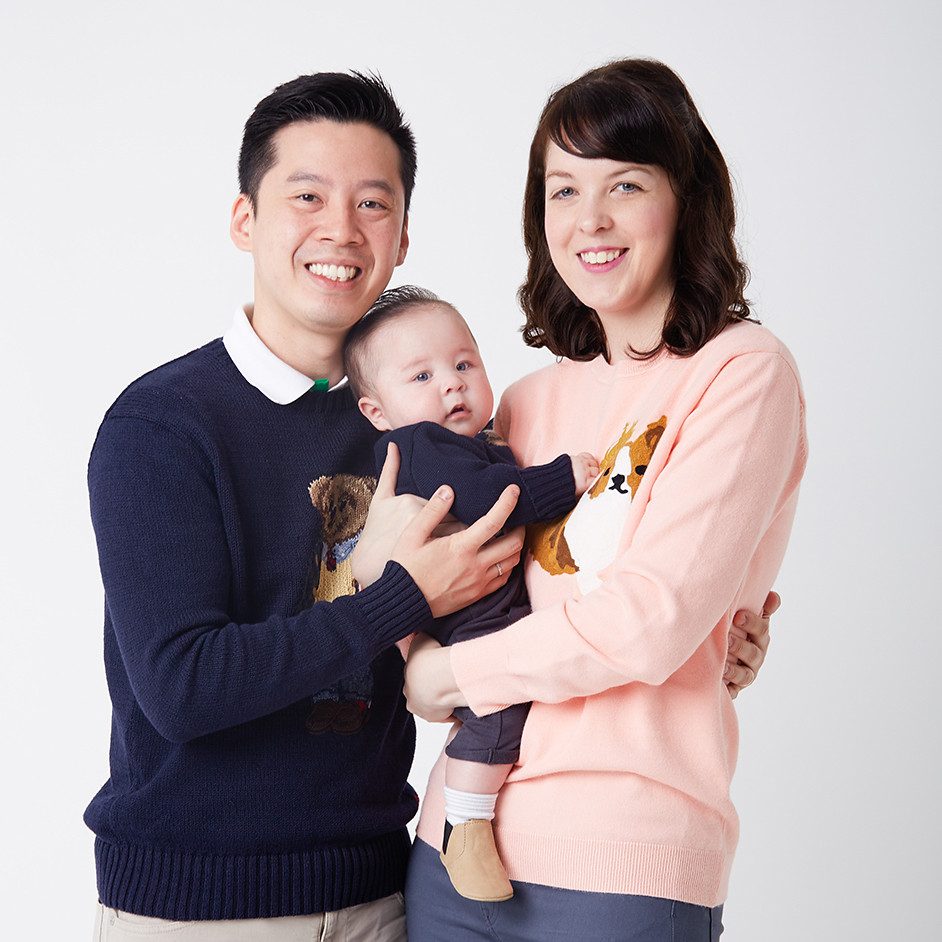 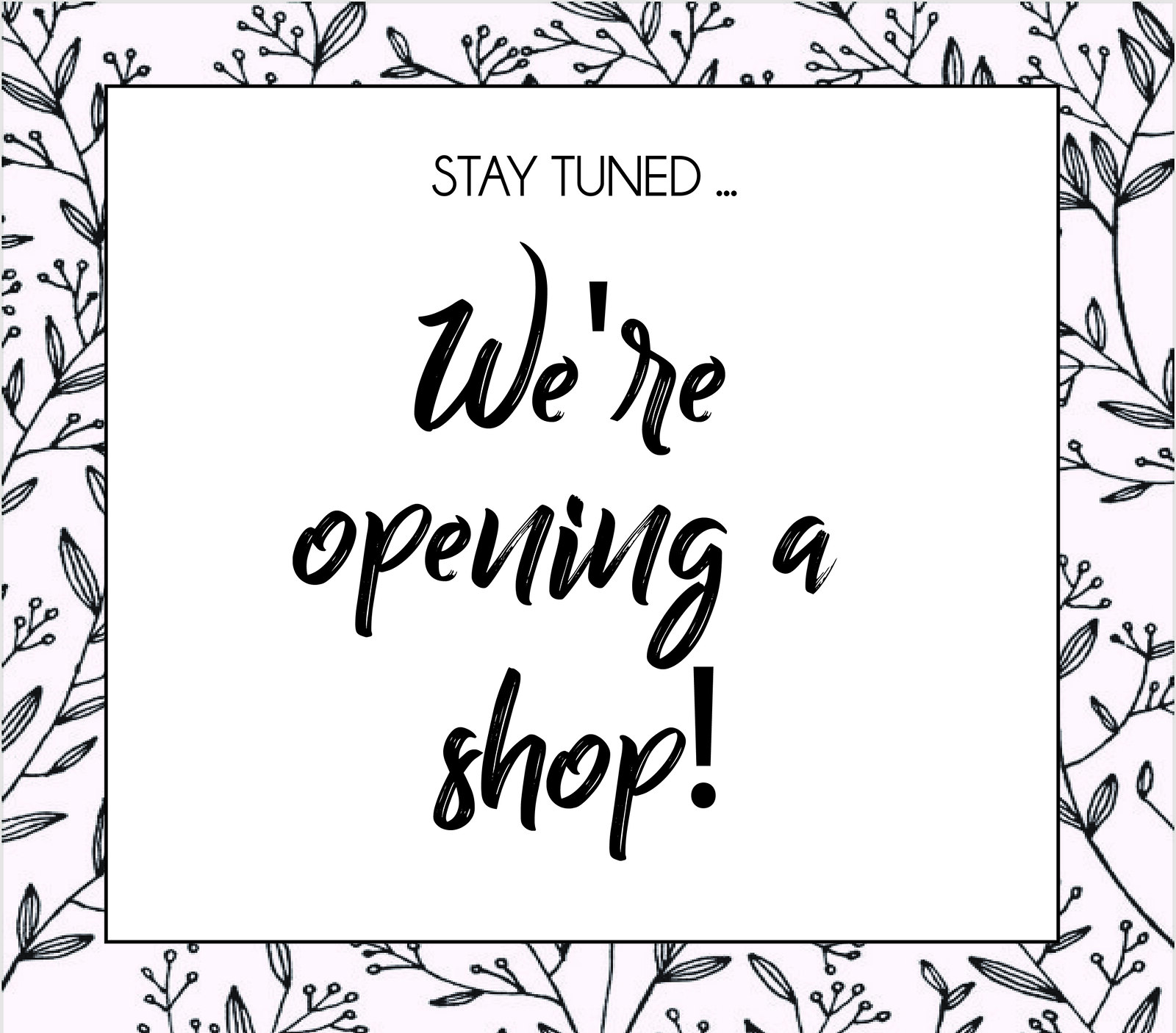